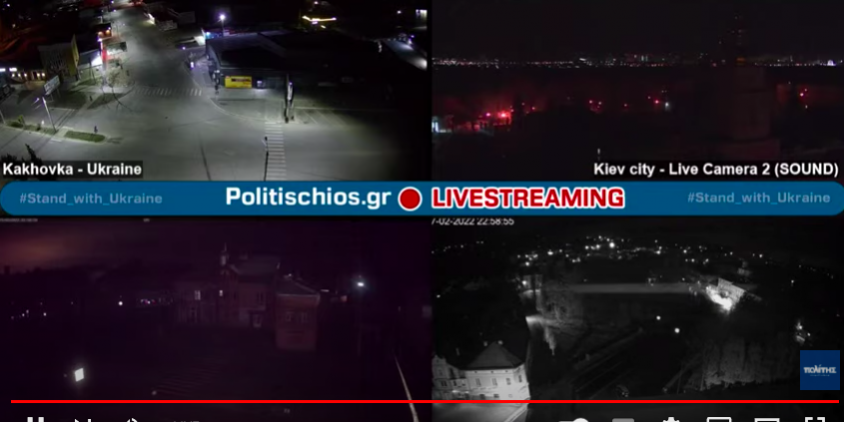 When wars happen we learn the names of cities

like now Americans learn the names of people killed by cops

observation then maybe we are doing some good but maybe we are just getting buzzed on a shitty tangential connection to history.

The Paleoproterozoic era was between two-thousand five hundred million years ago and one thousand six hundred million years ago. The era is defined by an intra-continental collision that forced and folded deep crust-sheaths of earth in on itself and up into the ruined sky. Usually sedate geologists panic and sweat describing the violence and avert their eyes at the mountain-making force. They named the collision for its place, for the cities that trace the Eastern border of Ukraine.

Bryansk Kursk Voronezh is the name of the geologic event.

The earth has fault lines for trauma much older and deeper than humans, that dust collecting on Russian rifles remembers deeper collisions. It’s seen worse. We parasites only mimic mathematical forces, deluded with free will. Linear time is thin and fake, on the livestream of Kyiv I hear the air raid sirens that would send my mother under the bed in the house on the reservoir north of Brecon in Wales in 1942. I see Molotov cocktails thrown at tanks at the point of intracontinental collision and when you and I and Europe and my mom, while we circle and fold back, I hold the Ukranians in my mind, I turn them off and turn them on and put them in a convertible at sundown driving into Vegas, pulling into Ceasar’s Palace, mortal mountains, feeling lucky.