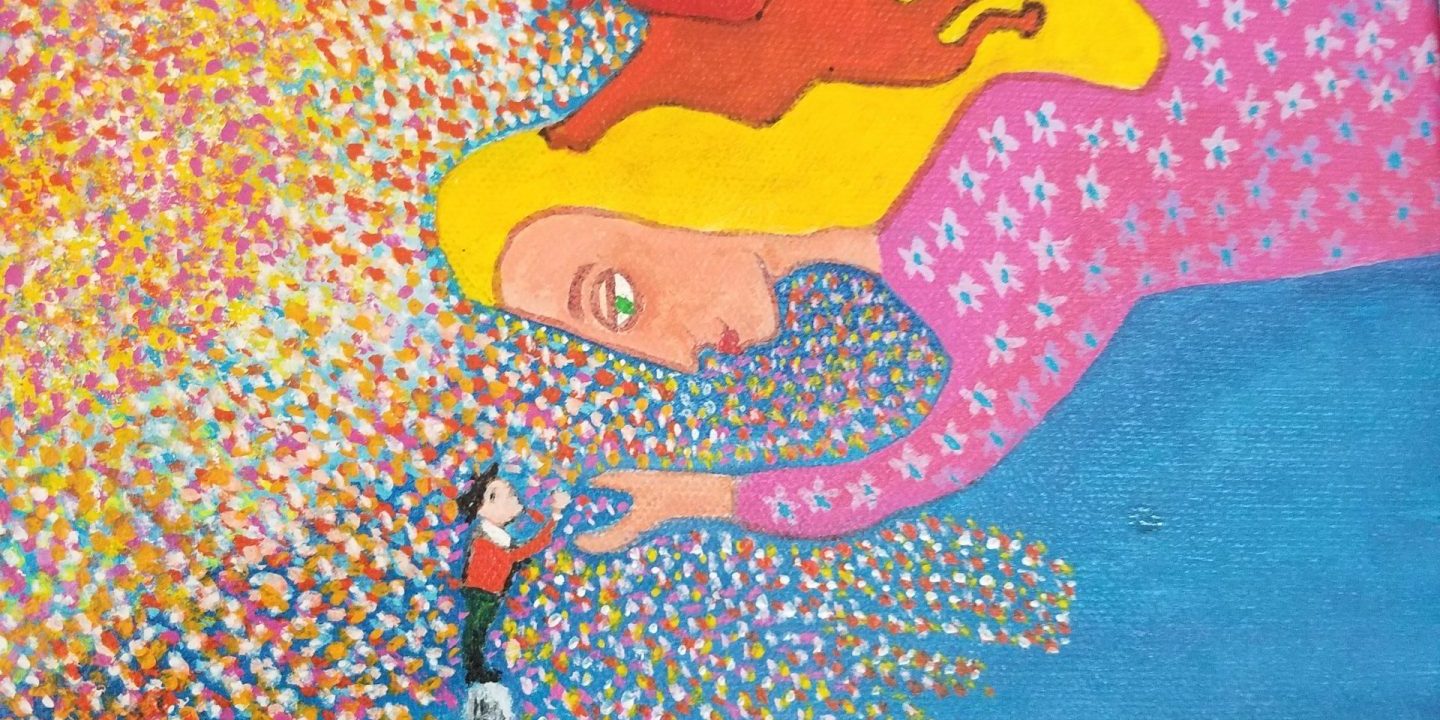 So while the storm rages around me I am very happy to report that Recovering Misogynist is coming together.

And now deep in the third-ish draft I have defaulted into the music of Aretha Franklin and the SOUTHERN CALIFORNIA COMMUNITY CHOIR. And I really think  –not at all in a lame way in an Angels in America way  –I think that choir was a choir of angels. Or very very close. Because when Aretha sings You’ll Never Walk Alone and the choir comes in with “ANGELS BESIDE YOU” I believe them. I really believe them. Somehow reminding people that there are angels beside them makes you an angel yourself. Maybe.  Decide for yourself while you self-isolate or panic in front of your screen! Link below.

What’s good about this number is that you have to go through a lot at the beginning of the song about how scary the storm is. It is a build. The angels don’t appear until 3:54.

We are in a storm now but like the choir says we have the angels so let’s get some help from them. Let’s walk through the storm with angels, who were only ever minor goddesses really, that’s who they were. Or if you don’t believe in angels or goddesses (which sorry I kind of do) then just say its metaphorical and say – well how am I going to play the next few weeks of my life? How can I rise to the occasion and be beautiful and good and not fucking panic?

When I think like this it is helpful to hear Aretha belt out “GET YOUR COURAGE TOGETHER” at 3:09.

How can I be my best self? Would it be useful to pray to the God I believe in? I think we should talk about it.  How do we weather the storm – we’re in a storm – we’re in a storm of a large transient population and global inequality and the threat of extinction and also we have a virus that could quickly render money useless. As well as kill people. How bad does it have to get before we come together to weather the storm (excluding the billionaires who are already gone)? And what can we do? Because the idea that we can’t do anything about all this is bullshit. The ideas to go forward together are maybe shrouded in mist but that doesn’t mean they’re not there. We can find them together. And behind me the choir is saying RIGHT ON! RIGHT ON!