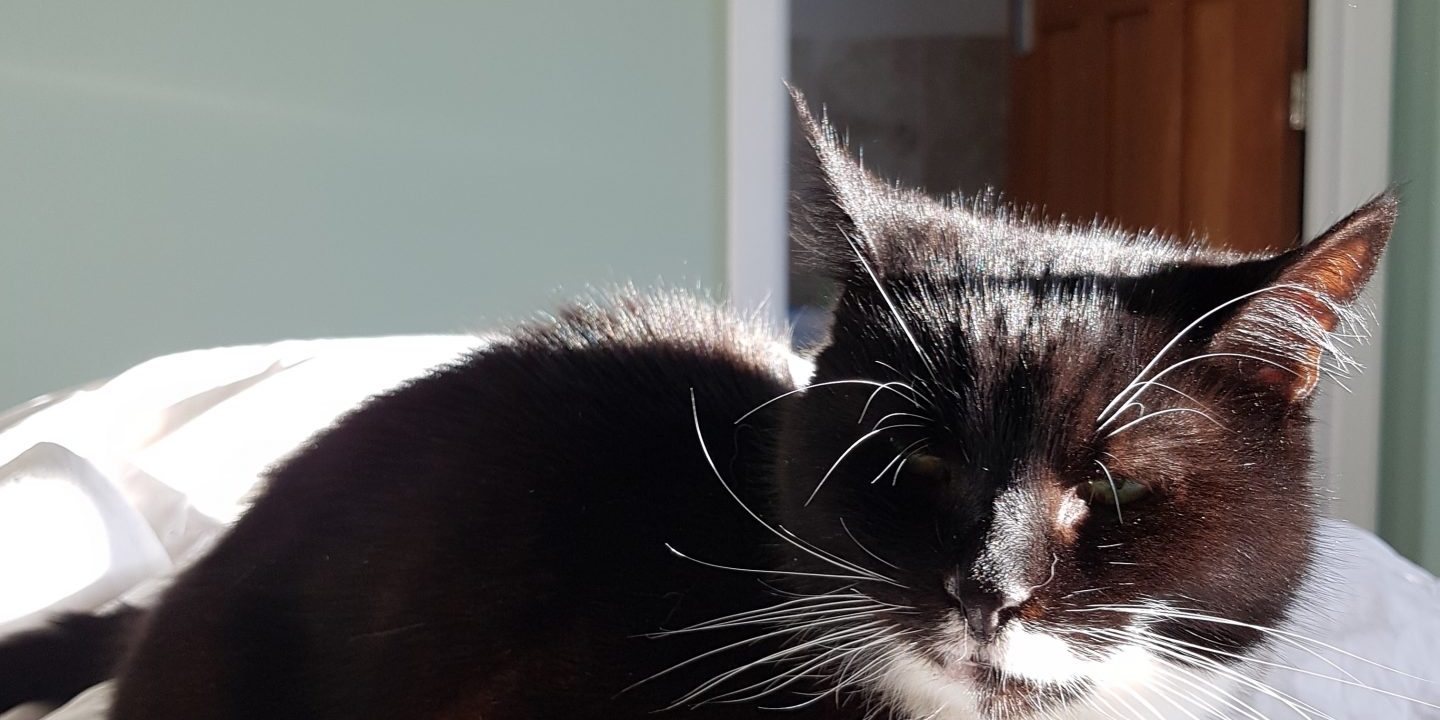 This new year is going great so far. I deleted Facebook from my phone. I am sick to death of the whole damned narrative we are trapped in and I have to exit and look for a new one. We are so tribal and scripted now. We feel so constrained and powerless in our actions. Economic deprivation is a real constant fear among all the classes. Everything is so wrong. Everything is so wrong and we perceive ourselves as powerless to change it. Every last one of us. We perceive ourselves as needing to compete against each other instead of coming together. That is the basis of the last twenty decisions you have made in your life. The functions of capitalism and the ruthless drive to shareholder return reinforce this rat-like competition. The death of intellectualism reinforces it. The privatisation of university education. The creeping fascism.

I am a mom so I want a plan to fix it. I want a will to fix it. I want a community of people to fix it. But that ain’t happening on Facebook. On Facebook after a while I feel less human somehow. I tire of the predictable positions and endless feuds. These feuds are stupid. Destroying the GOP will not save you. And now on Facebook besides the scripted Panto nature of the anti and pro Trump, I worry about the dark forces. I want to see good humans, straight and strong and true, citizens empowered to better their community. Instead I just see people hunched over their phones who liked a meme that the Russians sent to destroy us.

Ten years ago I watched Shaw’s St. Joan at the National and wrote this review:

And ten years later, they’ve burned Hillary Clinton like they burned Joan and goshdarn it no one is imagining what else the world could be. Everyone is paid to keep the status quo.

But there was October and #metoo. There has been a redistribution of discomfort (tm Lucy Prebbles) I would like to think gender is not going to stop women for much longer. I think the play I wanted to see in 2007 is coming. I thought it was coming in 2011 with Occupy. But that wasn’t it. The thing is we all have to be on the lookout for it and help it along when it comes. Maybe we need first a vision. Because we really haven’t had that play before. What does it mean to be human and how do you have a happy life? What principals brought humanity forward and how can we find them? What does it mean to be ethical now? Please can we find a female leader?

And for me to be my best self I find I must look at the moon and listen to Beethoven more than I need to see what anyone is doing on social media. I must nurture my connections to real humans with hearth and hand and voice. I must balance my soul by mindful gratitude for my many blessings. I must breath and know my body. I must feed myself on art by living artists. I must love my family. I do and I will. We are all enough. We are all enough to fix it.