Black Friday I am the Walrus 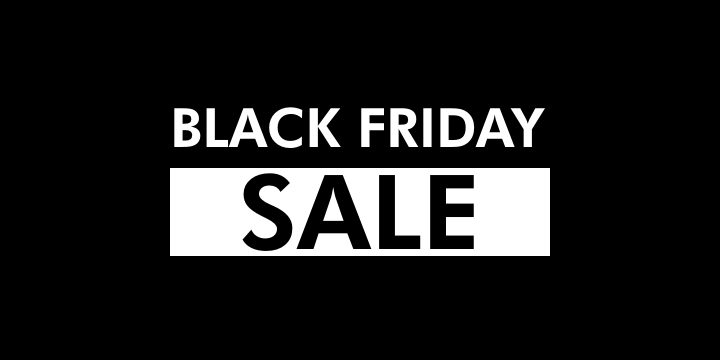 Black Friday is the moment where I am the Walrus. Because I do think Black Friday is a powerful symbol of all that ails us right now – that we have let corporations design an event  to create consumer anxiety in order to swell shareholder returns. It is particularly horrible because it cannabalizes a good holiday – Thanksgiving. Originally a propaganda event that some argue was covering up a mass slaughter of indigenous Americans, Thanksgiving was proposed by George Washington, formalized by Abe Lincoln and is all that I truly love about America. In my upbringing as an American Christian, this idea of having a feast with family and feeling thankful was so powerfully good. We tried to get along and we sat and ate together – the simplest and most powerful thing. Holding feelings of gratitude. Thanksgiving makes Americans shine.

Participating in Black Friday here in the UK is an economically rational thing to do. And I myself made an electronics purchase today (yum those oysters). So I judge no one for trying to get nice things for their family for Christmas. But the only way to save yourself from consumerism is to shrink down that part of your humanity as small as it can go. Limit your desire for oysters – why? In part to save the planet but mostly to save ourselves.As we become less acquisitive, it frees up time and energy to look at our relationship with the state and our institutions, which are all by the way totally failing to function in our service. Not the government with Brexit. Not Americans with environmental policy. Not religions. For a long time unfortunately I have been stuck on the conclusion that humans are not being served – they are not being educated. The rule of law and access to justice is expensive and tortured, a state of affairs forbidden in the Magna Carta. Universities are lapdogs to donors and unwilling to stand up and fight Brexit – the controlled suicide of the UK. Not that I am doing the work -I’m not (I do actually love oysters and Champagne and don’t get me started on caviar – yikes) but I do think the work needs to be done. The work is clear. In the United States, money should not be speech and corporations should not be people. In the United Kingdom, people need to rise up at this very weak point and steer out of Brexit. People need to take all that consumerist energy and acquire a robust rule of law and a healthy NHS, and a safety net for people with less.

Europe needs us and we need Europe and divorcing for the sake of some racist old people chief among them Rupert Murdoch is just – it’s a suicide.  It’s obvious – our grocery bill has gone up stratospherically – the shifts of jobs has been frightening and swift – there is nothing good about this for anyone except Rupert Murdoch and we have to find a way to stop it. At the same time it would be good to start thinking about addressing the vast inequality of wealth rationally, fairly, slowly and under the rule of law. And all that shit ain’t gonna happen if I spend all afternoon researching the latest Nintendo product. I mean jesus. My son’s Christmas list every year requires extensive research on my part. I am now learning what capture cards are and researching the virtues of different video editing software. I want him to game, and he loves his games and he has his hard-won 52 subscribers. But I ain’t calling out all the dorks running our government when really I should be because this kid needs his parenting.  But what does he actually need? What he needs is to live in a country with a robust commitment to democracy and the rule of law when he goes out on his own in ten years. He needs to be able to participate in an economy that is not forever skewed by the interests of the 1%. Courts are overburdened to the point where now justice is nearly impossible. That needs to change. Justice and capital have to flow freely to make a just country. I only in the end got about 10% off retail of the gaming product I purchased. This is the very interesting stasis and blindness of the Walrus – privilege that for the privileged is only experienced as anxiety – as a brave and effortful enterprise to imagine equality.